Stories have the power to unite, inspire, and transform people, communities - and ultimately - the world. We start this journey here.

GIG Store
CHECK IT OUT... WE'RE WORKING ON A SHORT FILM!
October 2021
​
Better days are ahead. We are hoping to bring you some stellar entertainment in the next few months. Currently, we are editing a short film (titled: Become Undone) and we hope to start submitting  it to film festivals over the next few months. Check out some production photos below. More information coming soon! We'll definitely keep you posted! 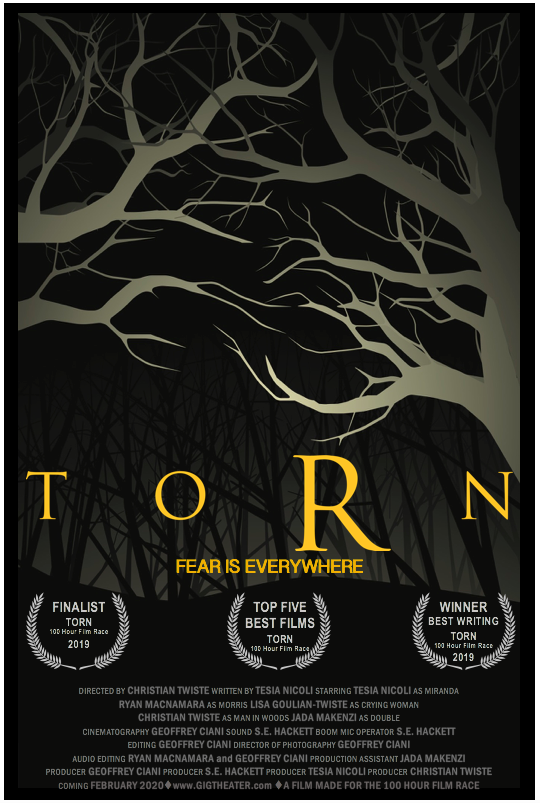 Would you like to learn more about GIG and who we are? Check out this short video: